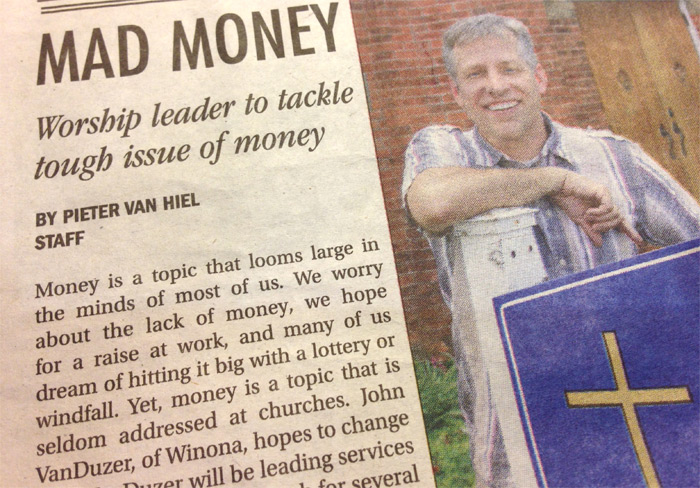 From the Grimsby Lincoln News, By Pieter Van Hiel, Staff

Money is a topic that looms large in the minds of most of us. We worry about the lack of money, we hope for a raise at work, and many of us dream of hitting it big with a lottery or windfall. Yet, money is a topic that is seldom addressed at churches. John VanDuzer, of Winona, hopes to change that. VanDuzer will be leading services at Smithville United Church for several weeks while pastor Gary Patterson is on sabbatical.

“Being a life-long member of the church, I know that nobody ever speaks about money, except once a year in the stewardship service when the minister says to give more,” he said. “And everybody feels guilty, but no one gives any more money, and everyone goes away unhappy.”

VanDuzer intends to deliver a series of sermons on the role money plays in all of our lives. He has entitled the series, “Loonie,” a reference to both the dollar and unusual nature of the series, and his own expertise on the topic.

VanDuzer is perhaps a little self-effacing when he says he is not qualified to speak about money. He is also the president and creative director of wishart, a Hamilton marketing organization that specializes in building fundraisers for charities and non-profit groups. According to the corporate webpage, since its foundation wishart has helped clients raise one billion dollars.

VanDuzer believes the Bible has more to say about money than people realize. He believes money was a key theme of the gospels, as well as Christ’s Sermon on the Mount.

“Half of the first book of Acts is all about finance and material possessions. One out of every six words in the gospels deals with money or material subject, and a great deal of the Sermon on the Mount, Jesus talked about money,” said VanDuzer. “Money is all the way through the gospels. When we talk about it in the context of the church, we often skip those readings or skip over them.”

VanDuzer believes this shallow engagement with the topic creates common misconceptions among Christians. Some think of money as the root of all evils. VanDuzer disagrees, but he also questions the “prosperity gospel,” the idea that good Christians will receive a tangible fiscal reward.

VanDuzer’s series will not provide specific advice about investments or the morality of money, but examines the question of why western society is both rich and troubled. VanDuzer said each person would have to engage individually with his presentation and come away with his or her own conclusion.

“We’re richer now than we have been, ever before. And yet we’re more miserable now than we ever have been before. We have more people depressed, and more people on drugs for depression than at any other point in our history,” he said. “At some point in there is this complication and confusion. I see it as my job to identify what those issues are and work through those issues with people.”

VanDuzer’s series of talks begins Sunday, Sept. 8 at the Smithville United Church at 10:30 a.m. The church is located at 116 West Street in Smithville. 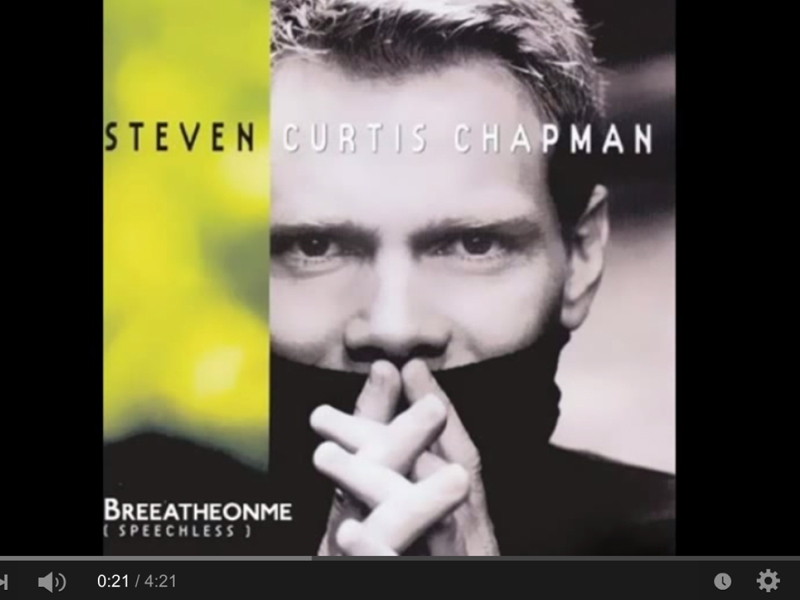 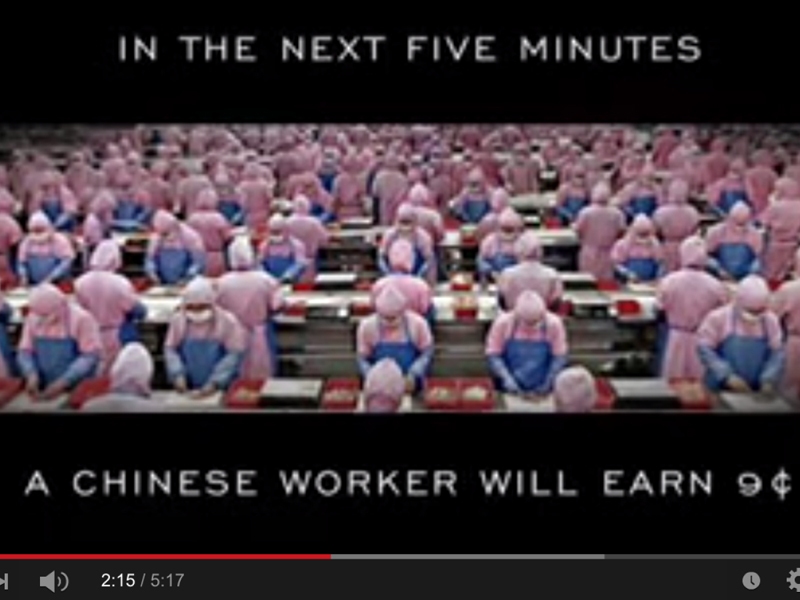 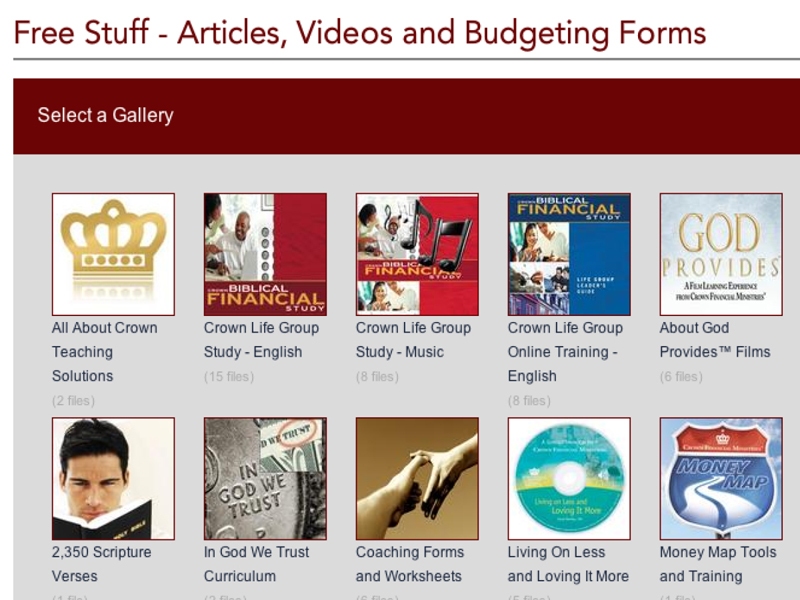