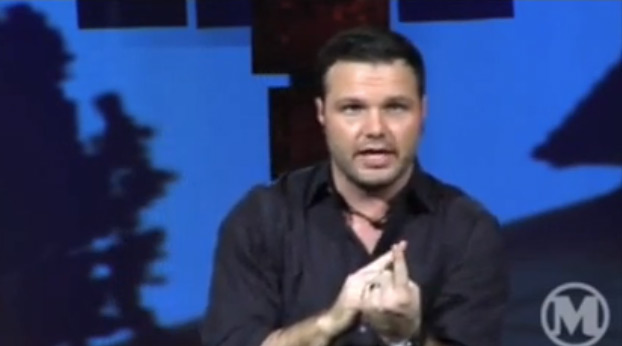 “The way to be right with God in every religion is by earning your way.  It is based on works, not grace.  Christianity is different from every religion in this aspect: all other religions (including Mormonism, Islam, Hinduism, and Buddhism) state that you must earn the right to be reconciled with God.  It is by what you do in this life (good deeds or bad deeds) that determines your eternal destiny.

“Christianity is completely different from this.  It is not religion.  My high school American Literature Teacher, Mr. Patton, (who wasn’t a Christian) described it this way: “The difference between Christianity and every other faith in the world is that all other religions are about man trying to reach up to God. Christianity is about God reaching down to man.”

Hear it for yourself:
http://philippians1v21.wordpress.com/why-believe-in-jesus/why-christianity-is-not-a-religion/ 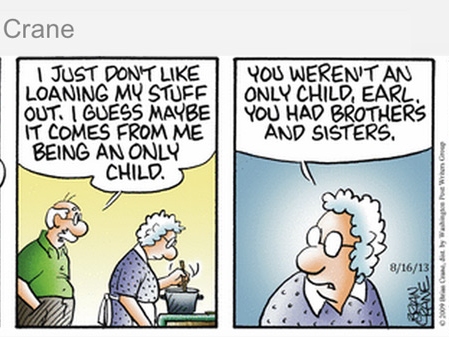 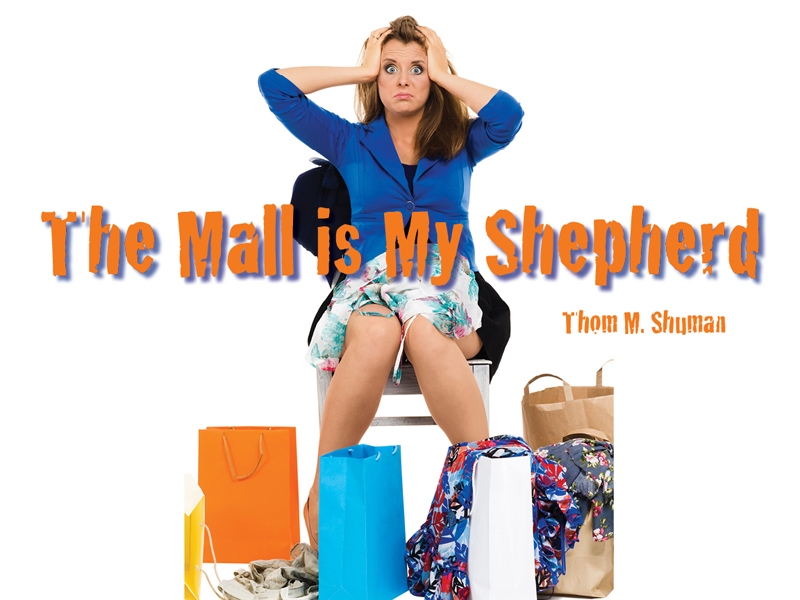 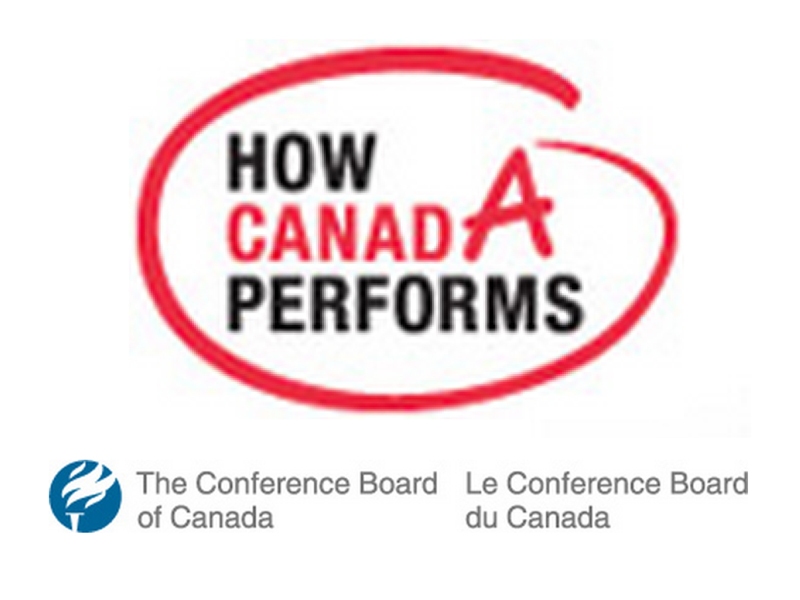