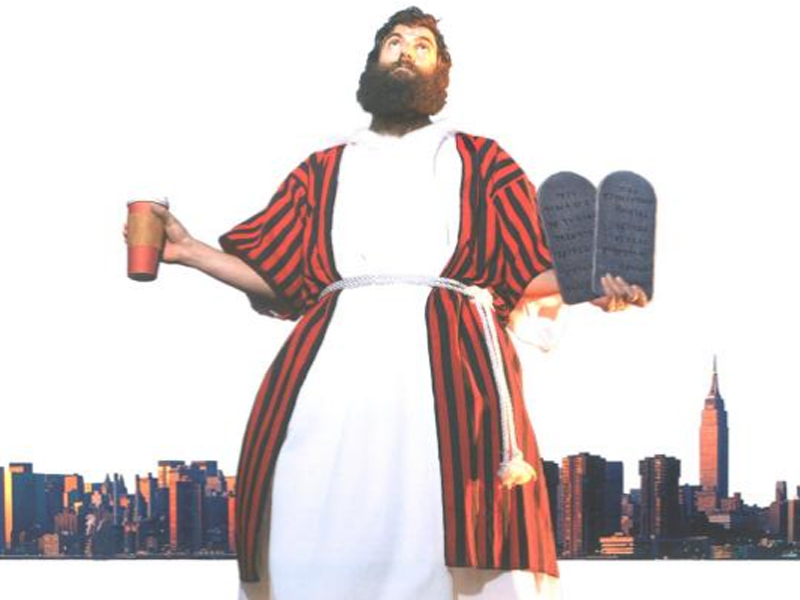 In his New York Times’ best-selling book, “The Year of Living Biblically: One Man’s Humble Quest to Follow the Bible as Literally as Possible” (Simon & Schuster, 2007), writer A.J. Jacobs records his sojourn with day-by-day diary-style entries. It doesn’t take him long (Day 14) to find this entry on tithing from Genesis 14 (JPS), “… and he gave him a tenth of all.” A.J. announces to his wife that he’s going to begin giving away ten percent of his income as was the law (or “rule”) as he calls it.

She’s concerned; how will they afford it?

Studying his Bible for insight, A.J. says, “it seems that in the time of ancient Israel…no one paid taxes per sé. The tithes were (his italics) the taxes. And the tithing system was as complicated as any 1040 form. You gave portions to the priests, the temple keepers, the temple itself, the poor, the widows, and the orphans.” Based on this A.J. concludes “so I suppose, at least for now, after-tax tithing is probably ok.” He researches a number of worthy organizations and donates “about two percent of my income. That’s as much as I can do in one shot, “ he says matter-of-factly. (p. 38)

I believe A.J. missed the point completely. And so do we if we interpret a tithe—an offering of ten percent to God—as a simple law, rule or straightforward business transaction. It isn’t. Not even close.

For what it’s worth, A.J. Jacobs “grew up in an extremely secular home in New York City. I am officially Jewish,” he writes, “but I’m Jewish in the same way the Olive Garden is an Italian restaurant.” (p.4) A little later he states, “I was agnostic before I even knew what the word meant.” (p. 4) By the way, an agnostic believes that nothing is or can be known about the existence of God. Is there or isn’t there a God? To agnostics, it’s impossible to know.

BTW, AJ is exactly 46-1/2 today. How’s THAT for a random quasi birthday notification?! 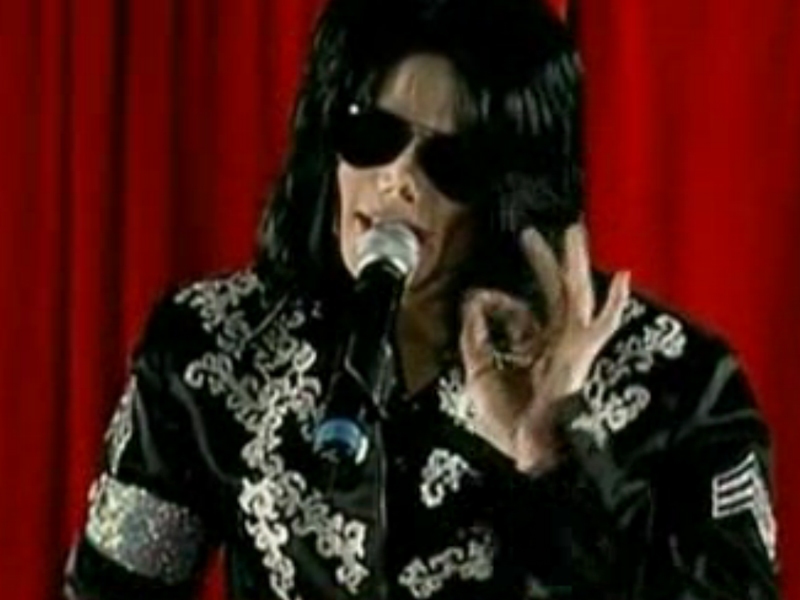 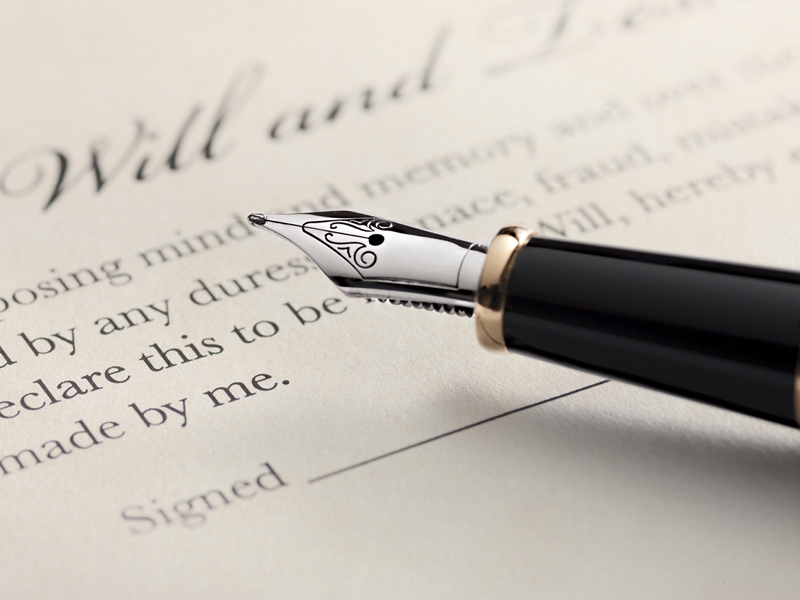 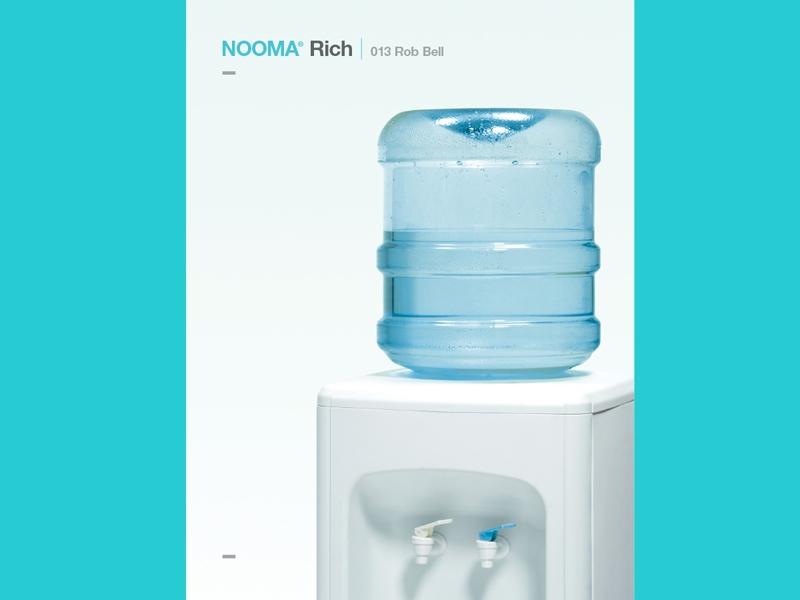