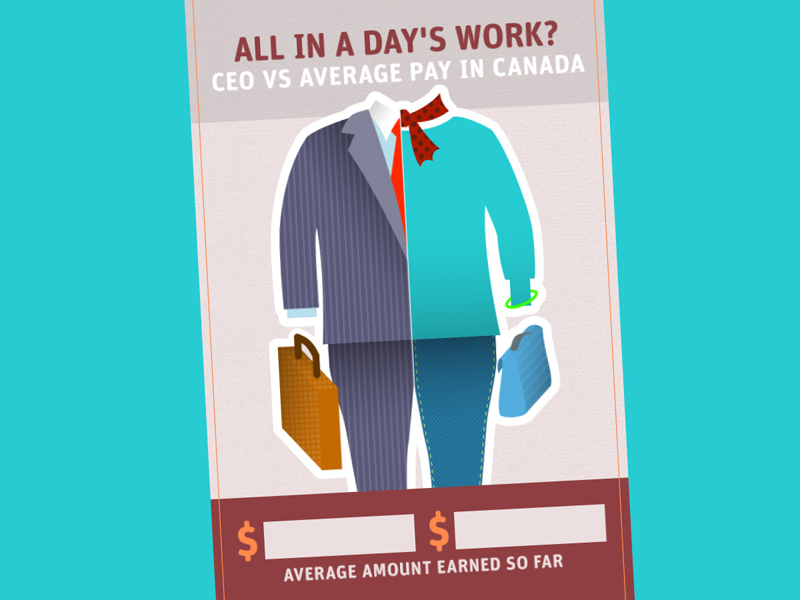 By 11:41am on January 2, the first official working day of the year, Canada’s top 100 CEOs have already pocketed $47,358 — what it takes most Canadians an entire year, working full-time, to earn.*

Keep an eye on our pay clock to keep track of who’s making what, and find out more in our report, Glory Days: CEO pay in Canada soaring to pre-recession heights. The report includes a list of Canada’s 100 highest paid CEOs.

*Based on 2013 CEO compensation data and the 2013 average Canadian wage. Amount displayed based on your current time zone.

Giving credit where credit is due, see the original and read more: https://www.policyalternatives.ca/ceo 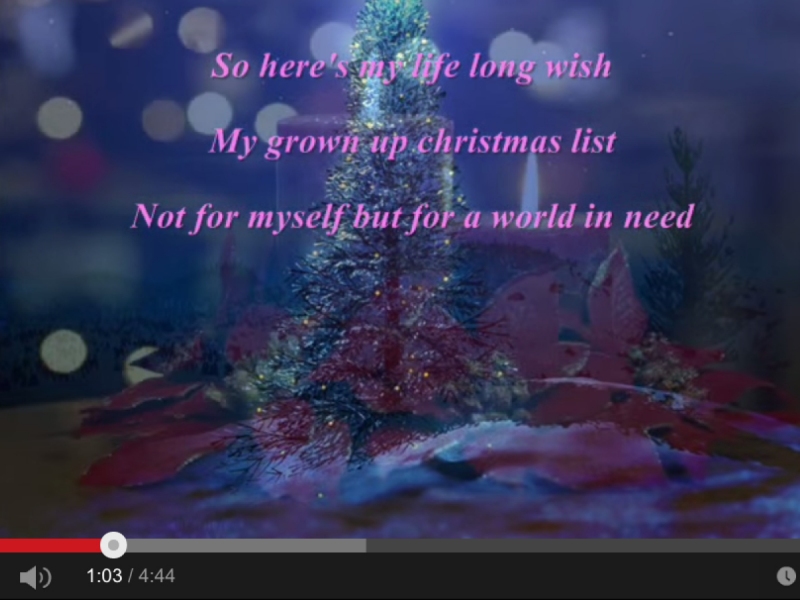 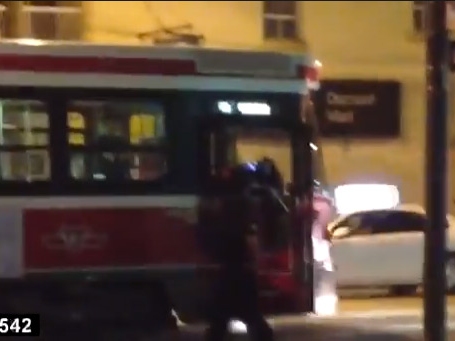