I am an avid book reader and am forever asking friends if they know a book that I should consider reading. It is in this vein that I recommend LOONIE. If you want to be encouraged and challenged to grow in your love and devotion for God, I would urge you to consider LOONIE.

LOONIE has caused me to reflect on and examine how I manage my—excuse me—God’s resources, and that has been helpful and positive. I did not say comfortable or satisfied, as there will be changes.

John’s desire is not to get us down on ourselves for where we might be today but to spread our wings and live gratefully, joyfully, generously, and expectantly, being a blessing to others when we have the ability or chance to do so.

God gives us the freedom to use the gifts and resources we have, and John has some excellent advice for each of us to consider.

—Canada’s hockey hero, Paul Garnet Henderson, is best known for leading Team Canada to victory at the 1972 Summit Series against the Soviet Union. Henderson is a member of the International Hockey Hall of Fame, and has been honoured with numerous awards, including the Order of Canada and the Queen’s Jubilee Medal. A follower of Jesus, after his playing career, Henderson became a motivational speaker and best-selling author. In 1985, he founded LeaderImpact, which helps leaders achieve significance. It was in one of these groups that LOONIE author John VanDuzer was able to go much deeper in his faith. 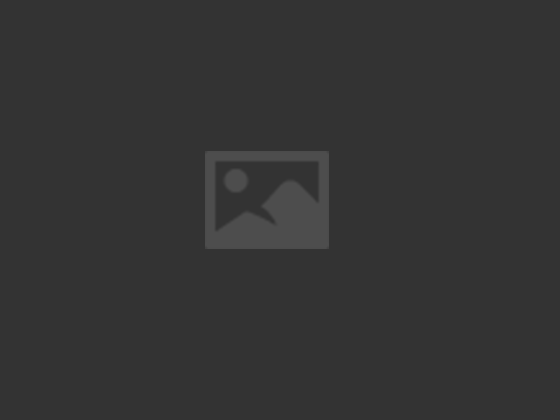