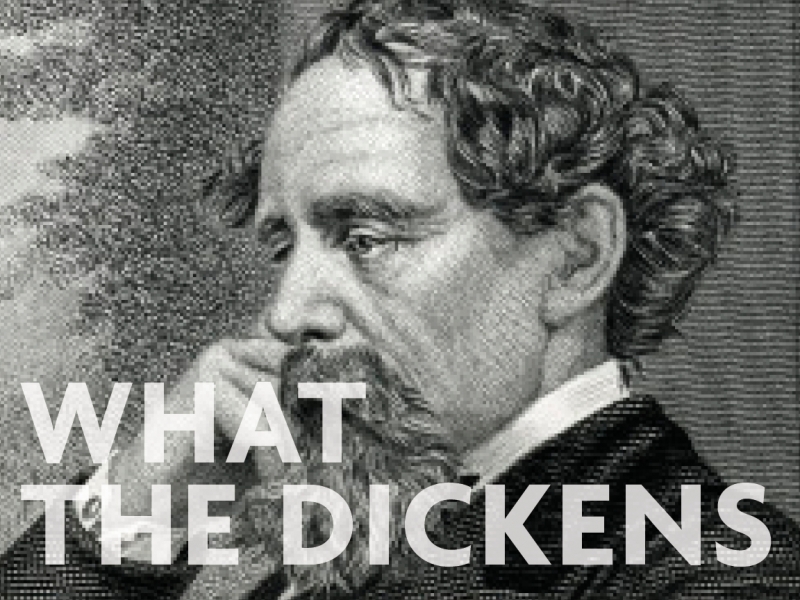 Charles Dickens turns 204 on February 7, 2016 and nine months early (in honour of his conception) I’m celebrating with six of the twelve things he – through his characters – said about money. This isn’t my list, it’s from The Telegraph (UK) newspaper. The other six famous quotes? Well, you’ll have to wait til Chuck’s birthday when I add the balance. Or read the whole list of twelve: http://www.telegraph.co.uk/finance/personalfinance/9066005/What-Charles-Dickens-said-about-money-12-memorable-quotes.html

2. In Great Expectations, Pip’s extravagant lifestyle, furnishing his rooms and wining and dining in London, certainly has parallels to today’s “buy now, pay later” mentality. “So now, as an infallible way of making little ease great ease, I began to contract a quantity of debt.” Charles Dickens, Great Expectations

3. … but money doesn’t always lead to happiness. “We spent as much money as we could, and got as little for it as people could make up their minds to give us. We were always more or less miserable, and most of our acquaintance were in the same condition. There was a gay fiction among us that we were constantly enjoying ourselves, and a skeleton truth that we never did. To the best of my belief, our case was in the last aspect a rather common one.” Charles Dickens, Great Expectations

5. Dickens’s vivid description could just as easily be applied to the dangers of some payday loans today. “The father of this pleasant grandfather, of the neighbourhood of Mount Pleasant, was a horny-skinned, two-legged, money-getting species of spider who spun webs to catch unwary flies and retired into holes until they were entrapped. The name of this old pagan’s god was Compound Interest.” Charles Dickens, Bleak House 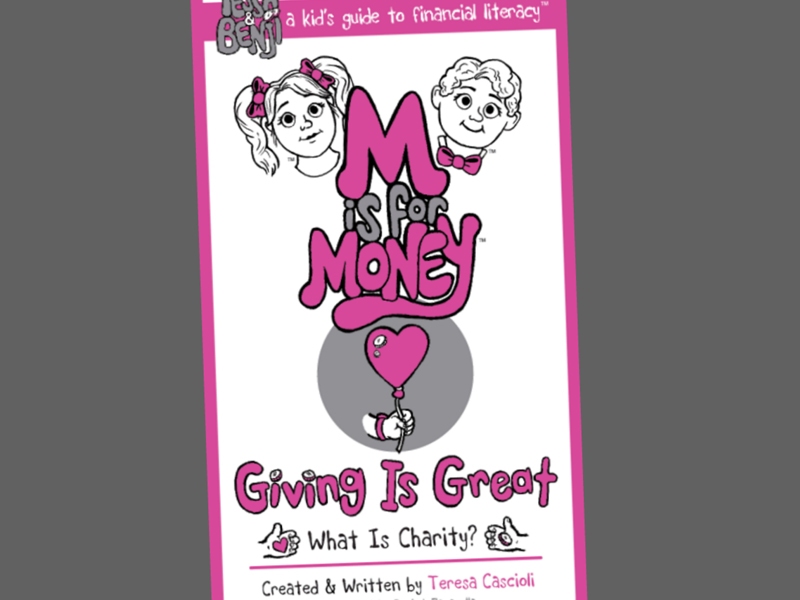 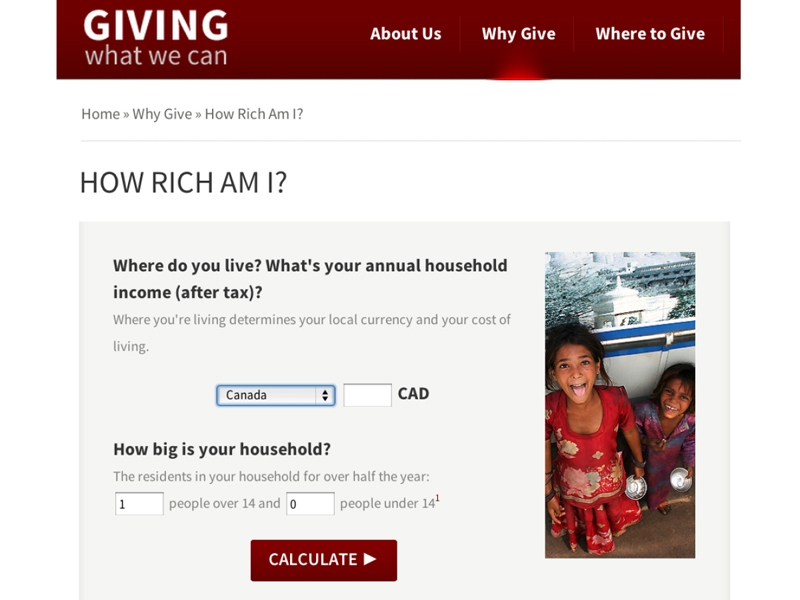