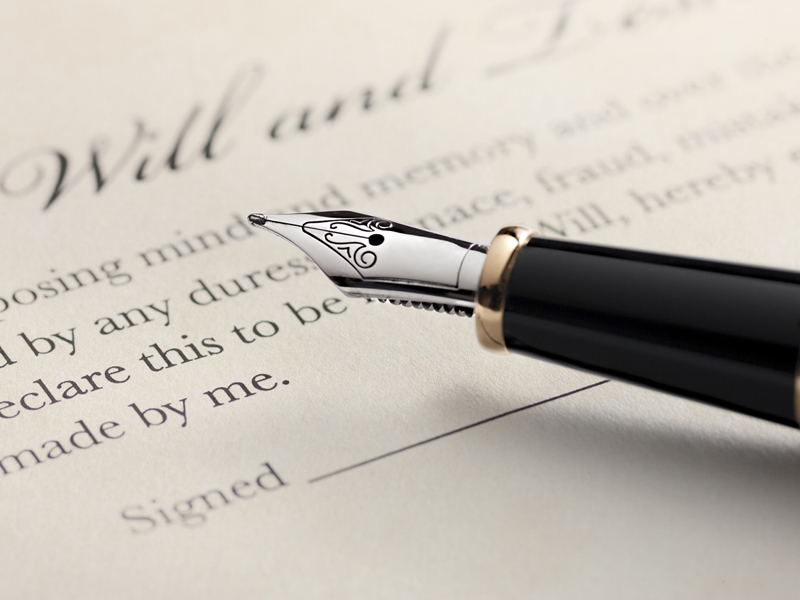 Peter is a good friend and a great guy. A very religious man, I swear he single-handedly keeps Christian bookstores in business buying up bundles of anything he thinks will help people see the light.

Married to his soul mate, Peter is a great father, and, by his own admission, an even better grandfather. “It’s just so much easier to love them,” he says of his grandchildren, and any time they do something they shouldn’t, you don’t have to scold them you just have to fill them with sugar and give them back!” he chortles.

Peter is a giver, not a taker. In addition to transforming his car into a veritable bookmobile, he’s always the first to contribute to a worthy cause. If it’s a $16 ticket to a luncheon, Peter will quickly hand you two twenties so he can take along a friend or associate who would “benefit.”
Keep the change,” he’ll say. “Give it to someone who really needs it.”

If Peter has an Achilles’ heel it’s his family’s lack of spirituality. Raised in the church, his kids for the most part have turned away from it and that hurts Peter more than his knee, which is in constant agony, and will one day get replaced.

Peter’s siblings aren’t churchgoers either, and at any family religious music CD, or movie DVD into what I suspect is a reluctant hand.

Peter’s a smart guy; he knows that most of what he gives isn’t read, watched or listened to, but that doesn’t discourage him. People who plant seeds rarely see the harvest, the Bible says, and that’s okay with Peter.

Peter’s mother died years ago. In her Will she divided her modest estate between her four children equally. Peter was one of the two executors of the estate and he did his very best to carry out his mother’s wishes.

There was a problem, however. The Will was written many years earlier when she had children but no grandchildren.

It was a well-known fact between the three children who eventually had kids of their own that it was her intention to include the grandchildren in the will. It was assumed that she’d updated her will but she did not. In the years before her death, Peter’s mother developed dementia and then Alzheimer’s and any update to her will at that time could have been easily contested on the grounds that she wasn’t of sound mind.

It doesn’t matter really, the Will wasn’t updated and no one knew this until after her passing.

When distributing the proceeds of the $100,000 estate Peter had a decision to make: divide it in four equal parts and deny the five grandchildren the small share their grandmother had promised verbally but hadn’t put in writing, or give $2,000 to each child as Peter’s mom wanted and then divide the $90,000 balance four ways.

He had two children, as did his sister. One of his brothers had one child. He couldn’t deny his mother’s wishes. But what of the brother who was single and childless? How was he to do right by him, too?

Caught between a rock and a hard place, Peter made the best decision he could: he honoured his mother’s wishes. As a result, Peter’s single, childless brother got $22,500 instead of $25,000.

And then all hell broke loose.

Peter’s “losing” brother threatened to sue and questioned Peter’s honour calling him a crappy Christian (and probably a whole lot worse). He then fell off the face of the earth. Now the brother doesn’t attend family functions, doesn’t make or accept calls, and returns letters unopened.

Peter believes he did the right thing but readily accepts that his brother sees things quite differently.

Although I’ve known Peter for years, I never knew this had happened or continued to trouble him until one day we were talking about restoring broken relationships. “[God] has restored our relationship with Him through Christ, and has given us this ministry of restoring relationships,” it reads in 2 Corinthians 5:18 (GWT).

Peter takes this quite seriously.

Relationships are important to God and to restore them We must bear the ‘burden’ of being considerate of the doubts and fears of others…. Let’s please the other fellow, not ourselves,” it says in Romans 15:2 (TLB) “and do what is for His good.”

Peter knows all this and more.

He feels guilty for whatever part he played in the break and wants nothing more than to make things right.

And how do you fix such brokenness that must surely involve some degree of brokenness between the brother and his dearly departed mother?

Maybe it has little or nothing to do with the money; maybe the brother is upset at himself that he’s not married and he’s taking it out on the others. Maybe he’s jealous.

So what does Peter do?

Does Peter try to explain things for the hundredth time hoping that this time it’ll get through?

Should Peter simply pay his brother $2,500 to make up the difference or does he need to pay that amount and add interest, too? Or does Peter pay one third of the $2,500 hoping his other brother and sister will do the same?

Peter’s heart is broken, more so because he feels culpable, even though, as he tells ME for the hundredth time, he was only acting on his mother’s wishes.

Peter can’t let this matter go. He’s praying on it now, I’m sure. One thing is for sure: when it comes to matters involving money there are no easy answers. 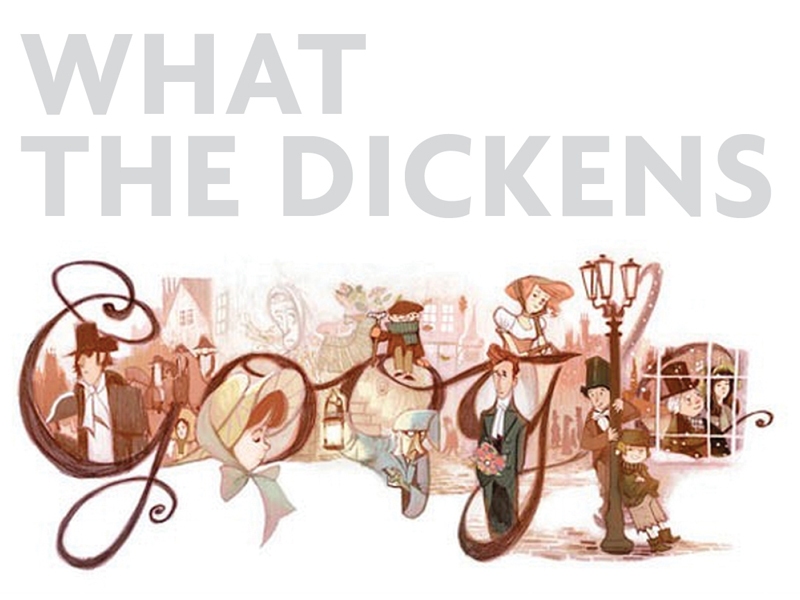 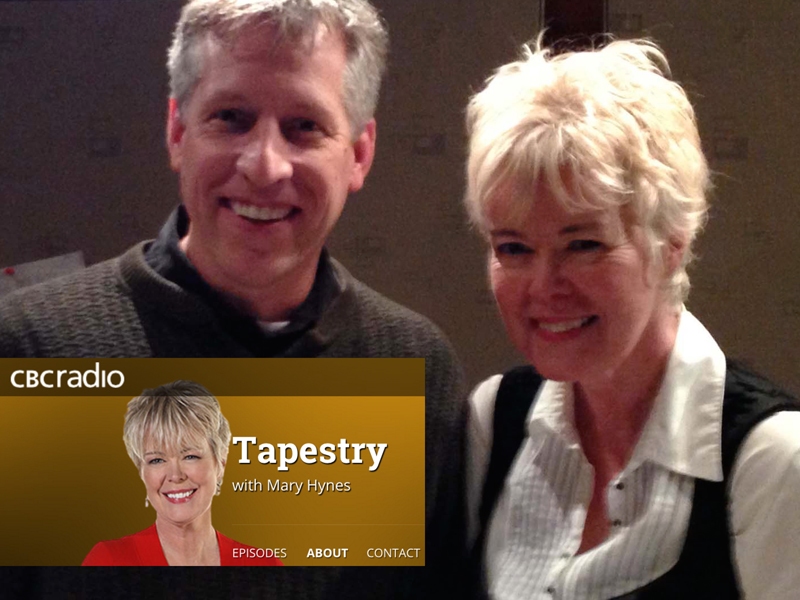