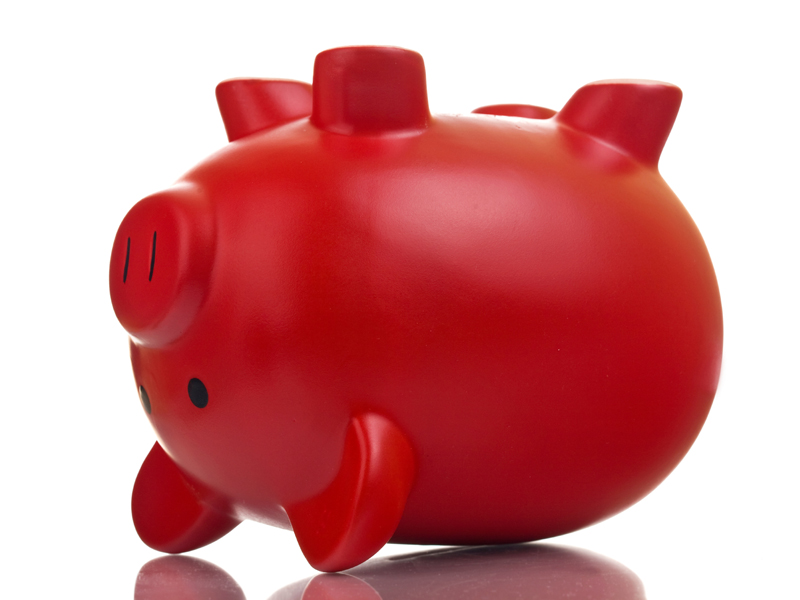 Not wanting to wade into Canada’s federal election, I purposefully saved an interesting opinion piece from The Hamilton Spectator until after the dust settled.

In the article, McMaster University labour studies and political science prof, Don Wells opens our eyes to the following:

Don goes into a fair bit of detail about all of this and why it’s happening before concluding, that because “Canada is a very rich country…  it doesn’t need to be this way.“

Read more about what he has to say in this Hamilton Spectator article from October 8, 2015:  http://www.thespec.com/opinion-story/5949798-fall-of-the-middle-class/ 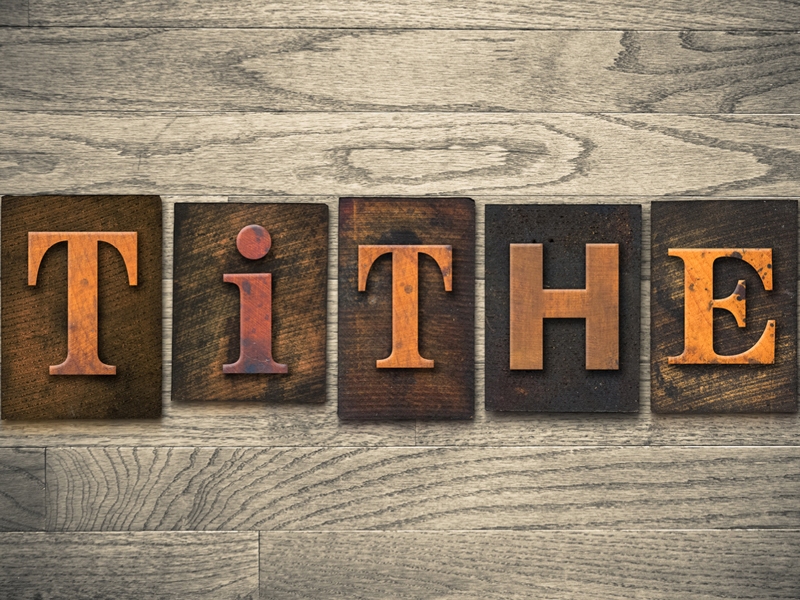 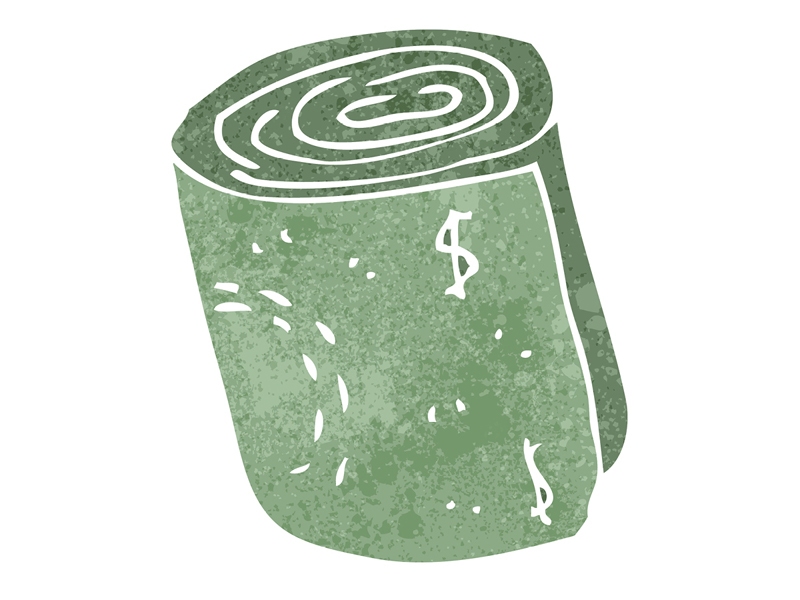