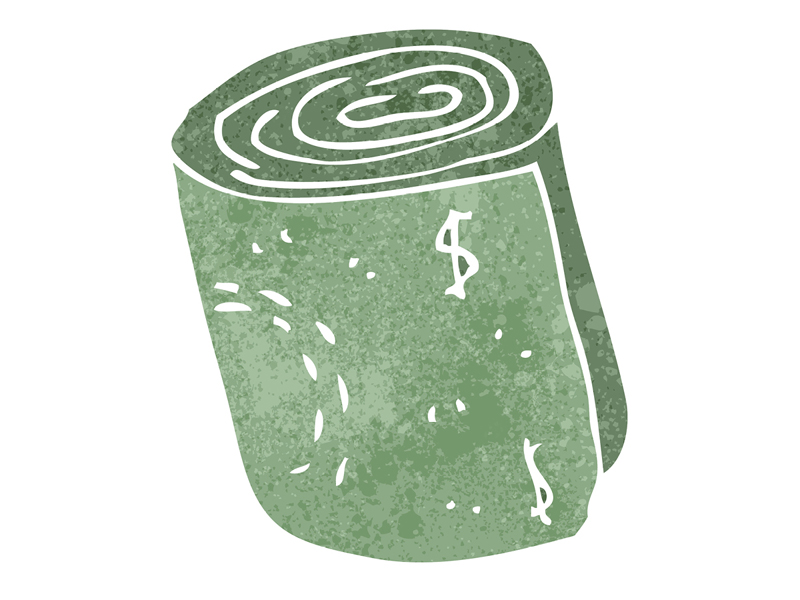 There’s a neighbour of mine and we talk. Her name is Laurie and we gab about kids, about work…and about money. She tells me she doesn’t have two nickels to rub together and I believe her. Recently she went to a family wedding. Her brother was there. Rich man. He saw that Laurie was wearing the ring their dad loved. “I’ll give you $5,000 for dad’s ring,” he said impulsively.

Not a chance,” she replied.

Bugger off, I’ve promised it to [my daughter] Kelly,” was her immediate reply. Laurie wasn’t mad at her brother, but neither was she taking the bait.

There’s nothing special about the ring. It’s a traditional gold ring—gold plated, maybe. With an initial engraved in gold. “G” I think; it was hard to read. It was an old English letter and faced away from me when I snatched a glance as Laurie told me about the incident with her brother. She had a wry smile on her face.

It turns out that the ring is better than I thought, but it’s no priceless heirloom and wasn’t worth anywhere close to what she was being offered. Laurie added: “Still, I can’t let that go. It’s a substantial chunk of 18 karat gold inlaid with black onyx and a small diamond. My starry-eyed mother bought it for my dad before they were married. Spent a few whole pay cheques on it. She never gave junk as gifts, to the point that she was on her deathbed worrying about leaving us with her bills to pay.”

For someone without much, ten thousand dollars could solve a lot of financial problems, I’m sure. Regardless, she didn’t even consider the offer; she brushed it aside.

This taught me two things:

Although I suspect it hadn’t cost a lot, it had value.

Even today, sentimental value is still of value.

I’ve been told by divorce lawyers that it never ceases to amaze them that their clients will allow dining room sets, cars and even houses to be awarded to their former spouse without so much as a raised eyebrow but that both parties will fight to the death over a lamp, a crummy picture frame or chipped salad bowl.

Why duel over a salad bowl but not a house?

Because you can’t put a price on something with sentimental value!

The second lesson I learned is this: although money matters a lot to some, it matters not at all to others.

Laurie’s brother has more money than most and yet I’m told he frets over a lost penny. Worry, worry, worry… and then all of a sudden here’s ten grand for dad’s ring.

Laurie loves to feel the sun on her face. “That don’t cost a thing,” she says. And she’s right. The best things in life are free. 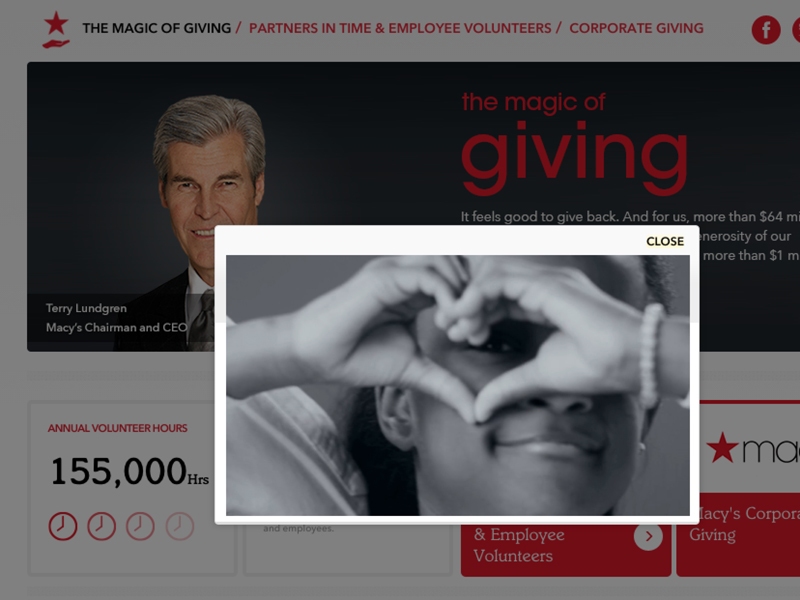 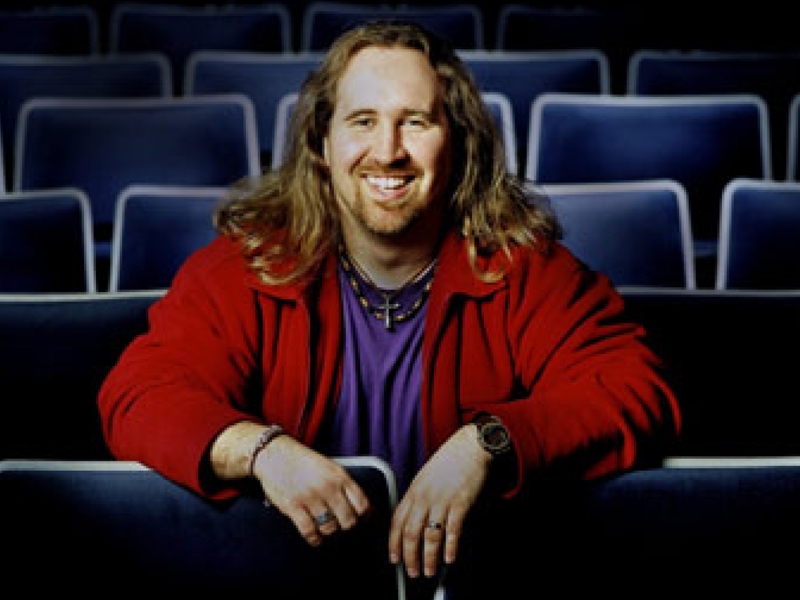