I subscribe to the Sunday NY Times and love what it has to say. An article in today’s paper really stands out. Entitled “What we can do to close the pay gap,” it appears online with a different title here http://www.nytimes.com/2016/01/17/upshot/how-to-bridge-that-stubborn-pay-gap.html?_r=0

I’ve summarized the half-page article so that the five ways she recommends bridging the gap are easy to follow even on a hand-held device.

When the comedian Ricky Gervais joked that he was paid the same to host the Golden Globes as the actresses Tina Fey and Amy Poehler — combined — his barbed humor most likely resonated in many workplaces.

More than a half-century after President John F. Kennedy signed the Equal Pay Act, the gender pay gap is still with us. Women earn 79 cents for every dollar men earn, according to the Census Bureau.

That statistic is based on the median salaries of full-time workers, not men and women doing the same jobs, but other data show that the gap occurs in a broad range of occupations. Women who are surgeons earn 71 percent of what men earn, while food preparers earn 87 percent, according to data from Claudia Goldin, a Harvard economist.

The gap cannot be entirely explained by anything economists can measure — workers’ education and experience, the jobs they choose, the hours they work or the time they take off. That leaves other factors that are hard to quantify, like discrimination or women’s perception of the choices available to them.

So what might work to close the gap? Social scientists and policy makers have some ideas, as do companies that have been trying to combat the problem in their work forces.

2. To Negotiate, or Not
Men are paid more partly because they’re much more likely to ask for it. (Caveat: Women are penalized for negotiating, while men are rewarded for the same behavior).

3. Don’t Rely on Previous Salaries
If women can lose millions over their careers because they get job offers based on pay that is already low, one way to stop the pattern is to ignore their past salaries.

4. Make Work Easier for Mothers
Research has found that salaries at men and women’s first jobs out of school are fairly similar. The gender pay gap widens a few years later when women start having children. Sometimes their pay lags because they take breaks from work when their children are young, work fewer hours or take more time off than men for child care crises. Sometimes their employers assume they’ll do so, even if they don’t. Policies that help keep women in the work force, like affordable child care, paid sick days and parental leave, could help. In states that offer paid parental leave, for instance, mothers are more likely to return to work, work more hours and earn higher wages, economists have found.

5. Change the Law
Federal law doesn’t require most of these things, so some lawmakers are trying other tactics. Proposed federal legislation known as the Paycheck Fairness Act would require companies to report pay data to the government, give grants for negotiation training and make class-action lawsuits easier. But that legislation is stalled in Congress. 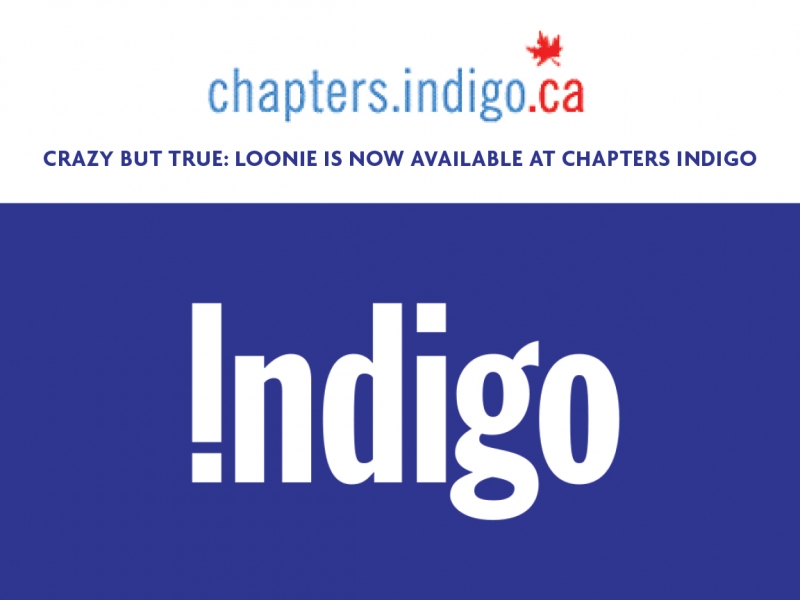 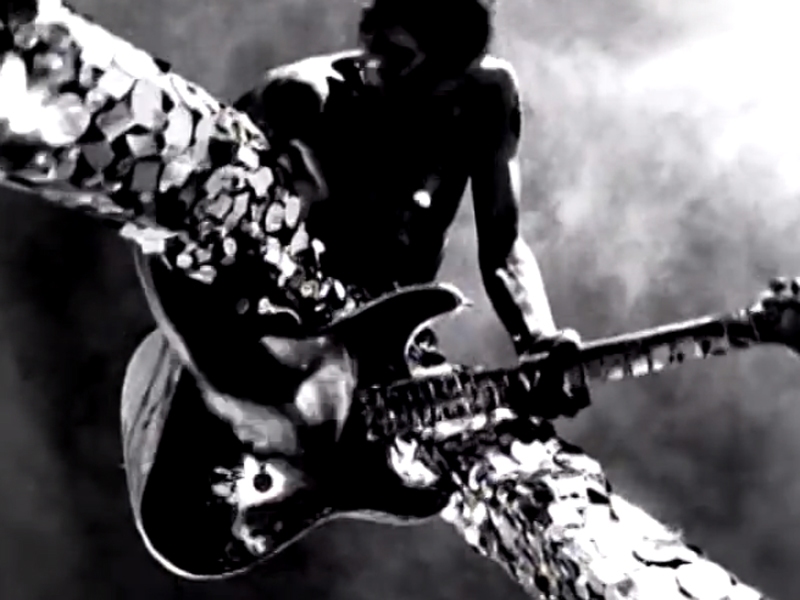 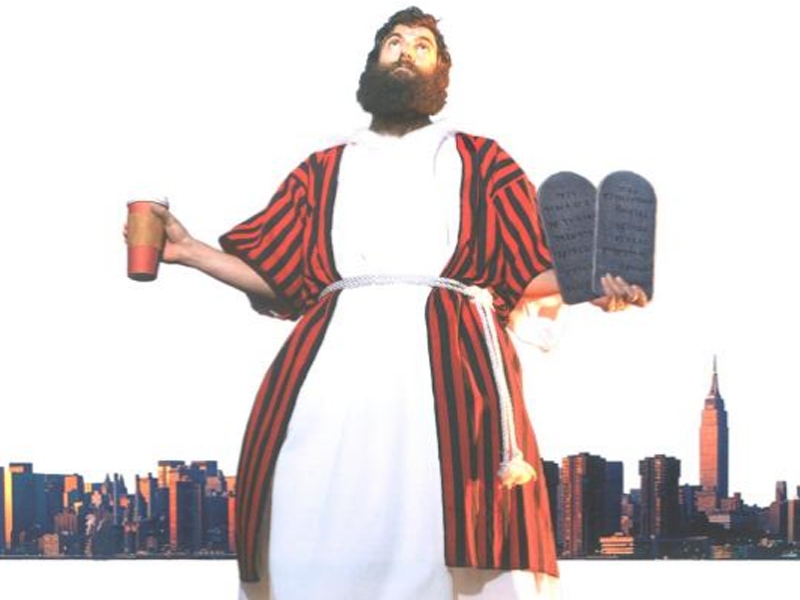