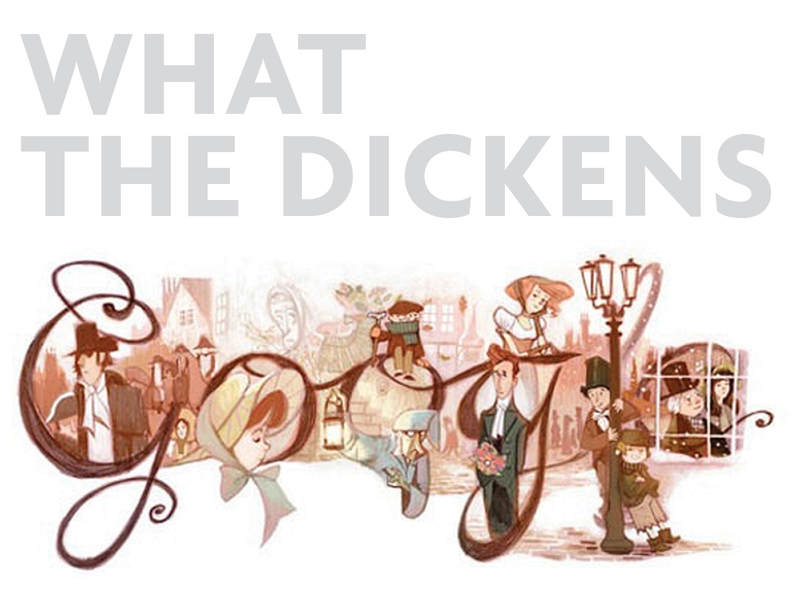 Today is Charles Dickens’ 204th birthday and I couldn’t be prouder. (Well, I could, but…)  Nine months early (in honour of his conception) I celebrated with six of the twelve things he – through his characters – said about money. Now it’s time for #7 to 12. This wasn’t (and still obviously isn’t) my list, it’s from The Telegraph (UK) newspaper. The whole list of twelve is here: http://www.telegraph.co.uk/finance/personalfinance/9066005/What-Charles-Dickens-said-about-money-12-memorable-quotes.html

7. “The education of Mr Jonas had been conducted from his cradle on the strictest principles of the main chance. The very first word he learnt to spell was ‘gain’ and the second (when he got into two syllables), ‘money’.”  Charles Dickens, Martin Chuzzlewit

9. But, as today, it buys you influence. “Well!” observed R. Wilfer, cheerfully, “money and goods are certainly the best of references.”  Charles Dickens, Our Mutual Friends

10. Gold bugs, take note. “For gold conjures up a mist about a man, more destructive of all his old senses and lulling to his feelings than the fumes of charcoal.”  Charles Dickens, Nicholas Nickleby

11. “A bill, by the bye, is the most extraordinary locomotive engine that the genius of man ever produced. It would keep on running during the longest lifetime, without ever once stopping of its own accord.”  Charles Dickens, The Pickwick Papers

The image is Google’s tribute to Chuck when he turned 200. 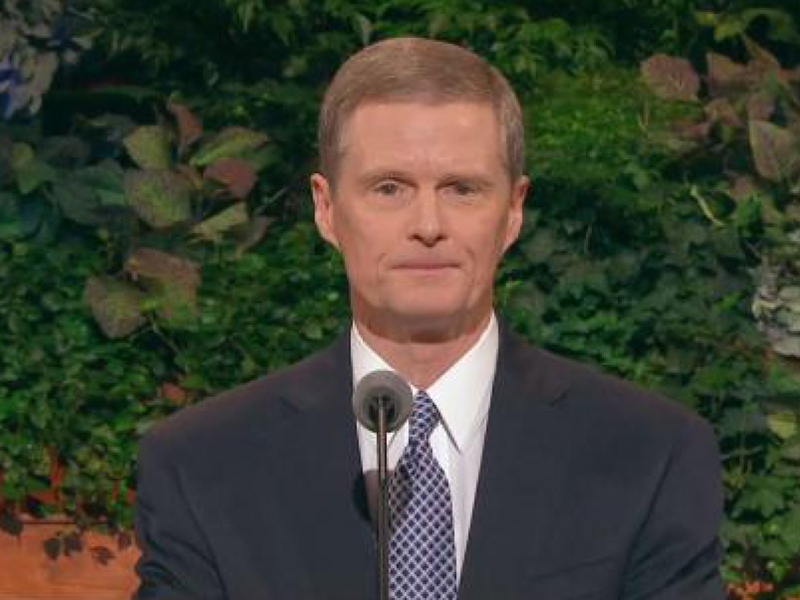 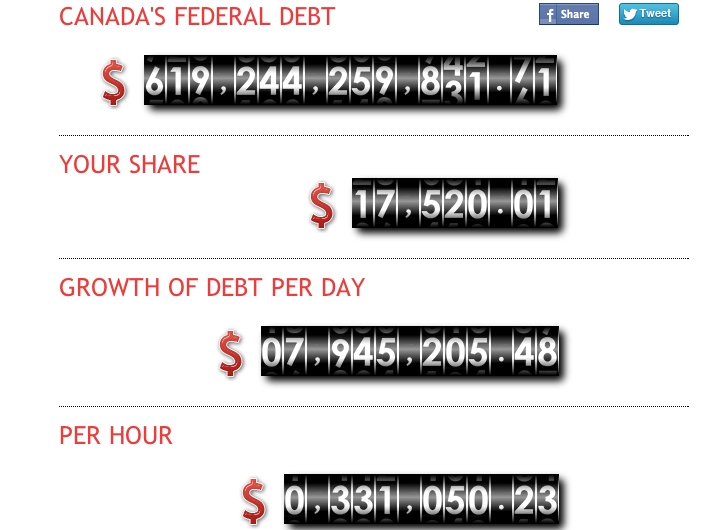 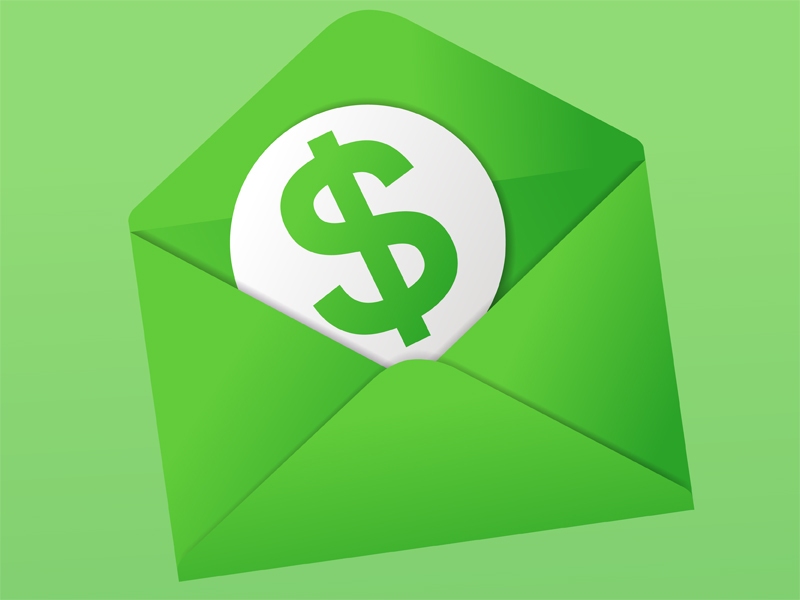